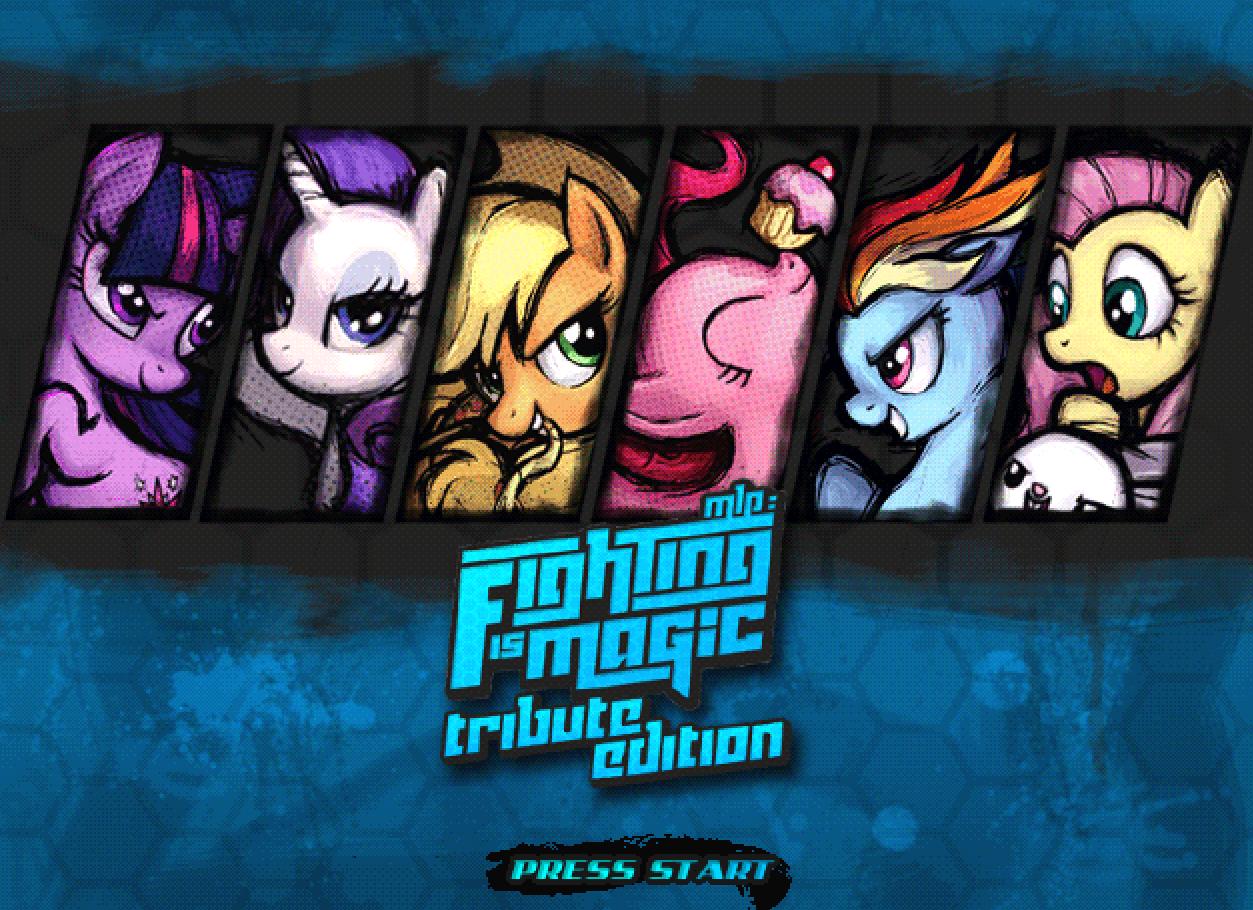 Following the closure of the poll for the next date for a Trottingham Bronies meet-up, the winner is Saturday the 10th of June 2017.

As usual, this will be hosted at the [ALT] Gaming Lounge, starting from 12:00pm.

Please feel free to bring along your own games of your choosing. However, please bear in mind that on the 10th there will be a Nintendo Switch tournament going on at [ALT], so there may not be as much free space as usual. We are not planning on getting involved with the Switch tournament.

We also hope to be doing a Fighting is Magic tournament on this same day at the computer stations of the [ALT] bar (Pending confirmation from [ALT] staff). Because we need to pay for the usage of these stations, we ask anyone who wishes to be added to the tournament roster to pay a small charge of £2. Of course, If you want to come to the Meetup but do not wish to take part in the Tournament, you do not need to pay a thing (Though putting some money into some food and drinks at ALT would be appreciated).

We may not be able to get controllers that work with Fighting is Magic – Tournament Edition, so there is a chance that it will be a case of having 2 people at the same keyboard.