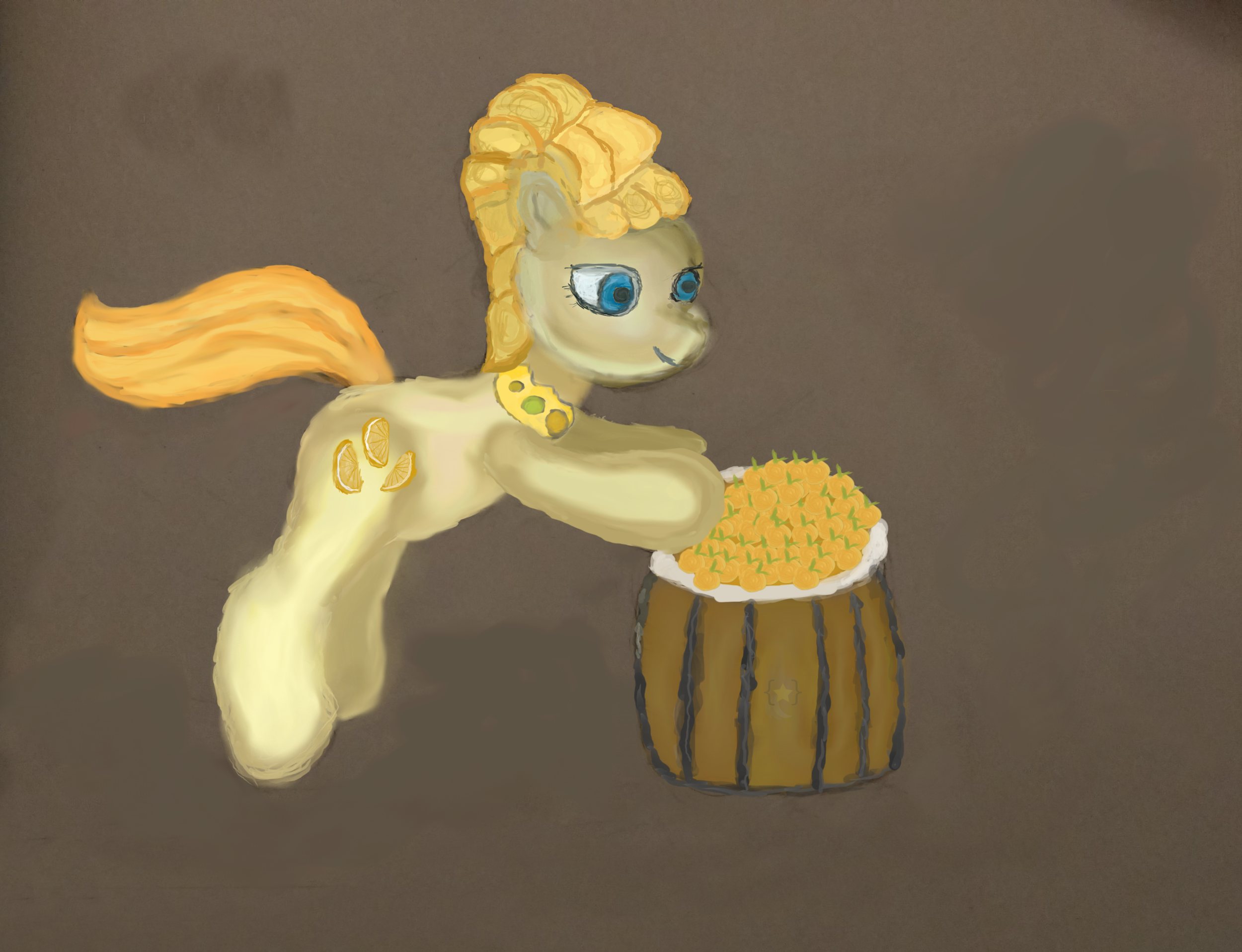 This month’s Trottinghamshire Brony meet-up is hosted at The Orange Tree pub on Shakespeare Street in Nottingham at 12:00 PM on the January 13th.  This time around, it was a tie between the 13th and 27th. As we had a meetup at the beginning of December, we decided to hold the next meetup on the 13th.

This time round the plan is to hang around The Orange Tree catch up with members. It has adequate table space for the people who enjoy playing card games during these meets, so people can play TSSSF and MLP CCG at the meetup.

We also found out at the last meetup that the Disco Room has a projector and sound system. So we are going to book this room out, so we can play some background music and show stuff on the projector .

The Orange Tree is also close to the Victoria Shopping Centre, so if anyone wants to do some New Year Sales shopping during the meet, you won’t have far to look.