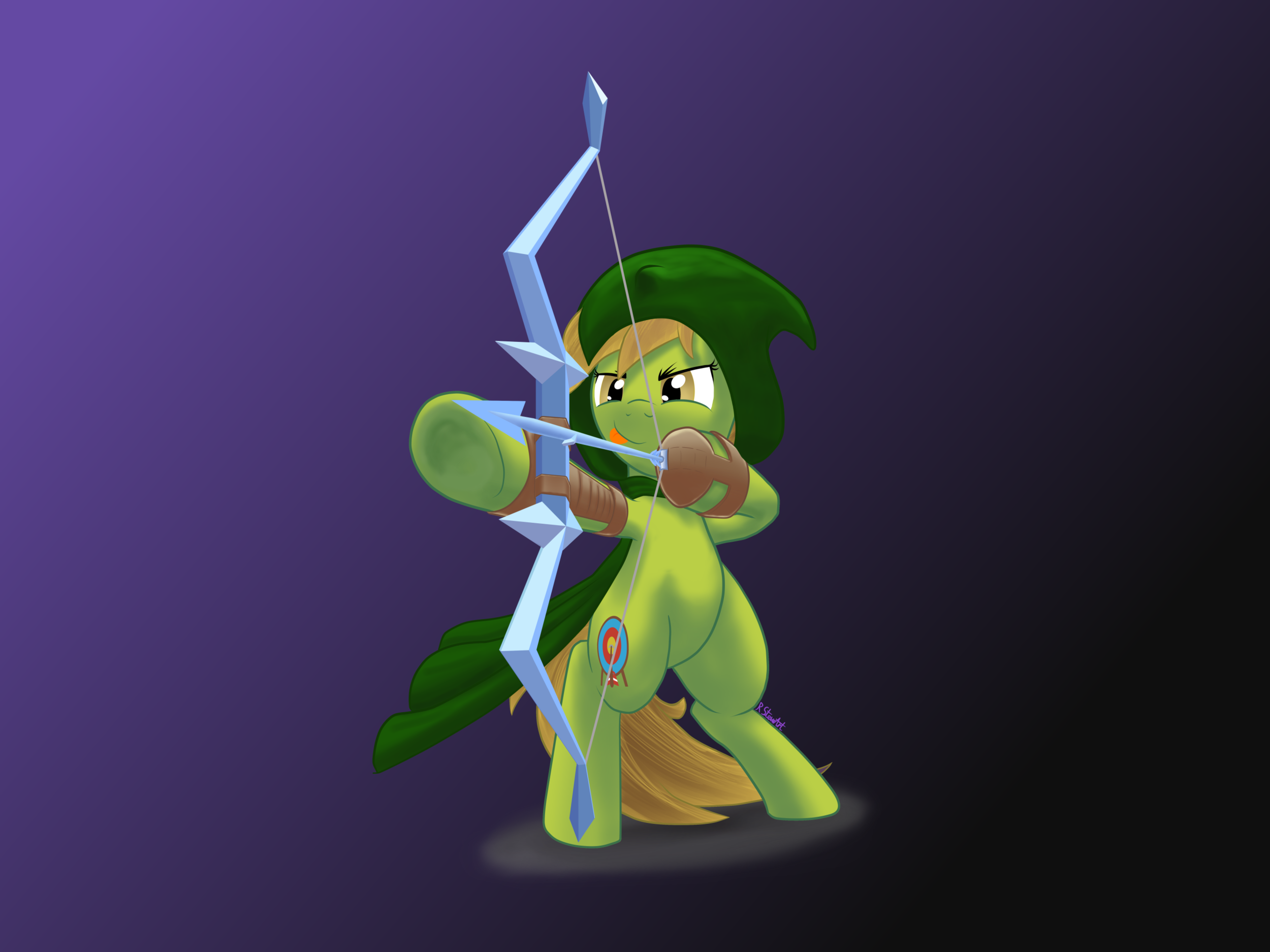 It’s time to pick the dates for the November and December’s Trottinghamshire Meetups. This poll will close on the 1st of November at Midnight.

There has been a month hiatus since the last meetup (unless you count the UKPC Pre/After Meets), and while Generation 4 of My Little Pony has finished, the Trottinghamshire Bronies are not going to stop doing meetups anytime soon.

The plan for the next Trottinghamshire meetup: it will start at 11:15 AM in the Costa Coffee within the entrance hall of Nottingham Train Station at 11:15 AM.

Then, at 11:45 we will head over to The Johnston Arms via the Toton Lane tram (Getting off at Gregory Street), hopefully getting to the pub for 1 PM.

The Johnston Arms has adequate table space for the people who enjoy playing card games during these meets, such as TSSSF and MLP CCG. If Pen and Paper RPGs are more of your thing, we will most likely be running a game of Tails of Equestria at the meetup if we have the time, too.