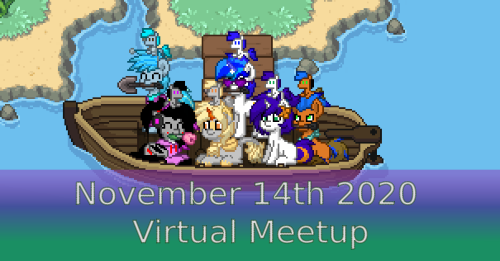 The voting for the next Trottinghamshire Meetup is now closed and the date picked for the next virtual meetup is the 14th of November. This date was picked due to it being the most popular day, the least disliked day, and the day that gives people the most notice.

Our last meetup in October had about 5 people on the call. Most of the meetup was spent watching episodes of RWBY and MLP:FIM. The rest of the time was spent catching up with other members of the group.

The plan for the next meetup is to run a Virtual Meetup as an audio/video call in our Trottinghamshire Bronies Discord Server within the Trottingham🔈 channel, between 12:30 pm and 5:30 pm (-ish), and keep the overall schedule as light as possible.

This way people can decide what they want to do on the day, which may or may not include the suggestions people made in the poll depending on how people feel. People can even use the three extra breakout channels (Canterlot🔈,Ponyville🔈,Cloudsdale🔈) to help coordinate playing games online, and do other stuff like watching MLP:FIM or other TV shows there. 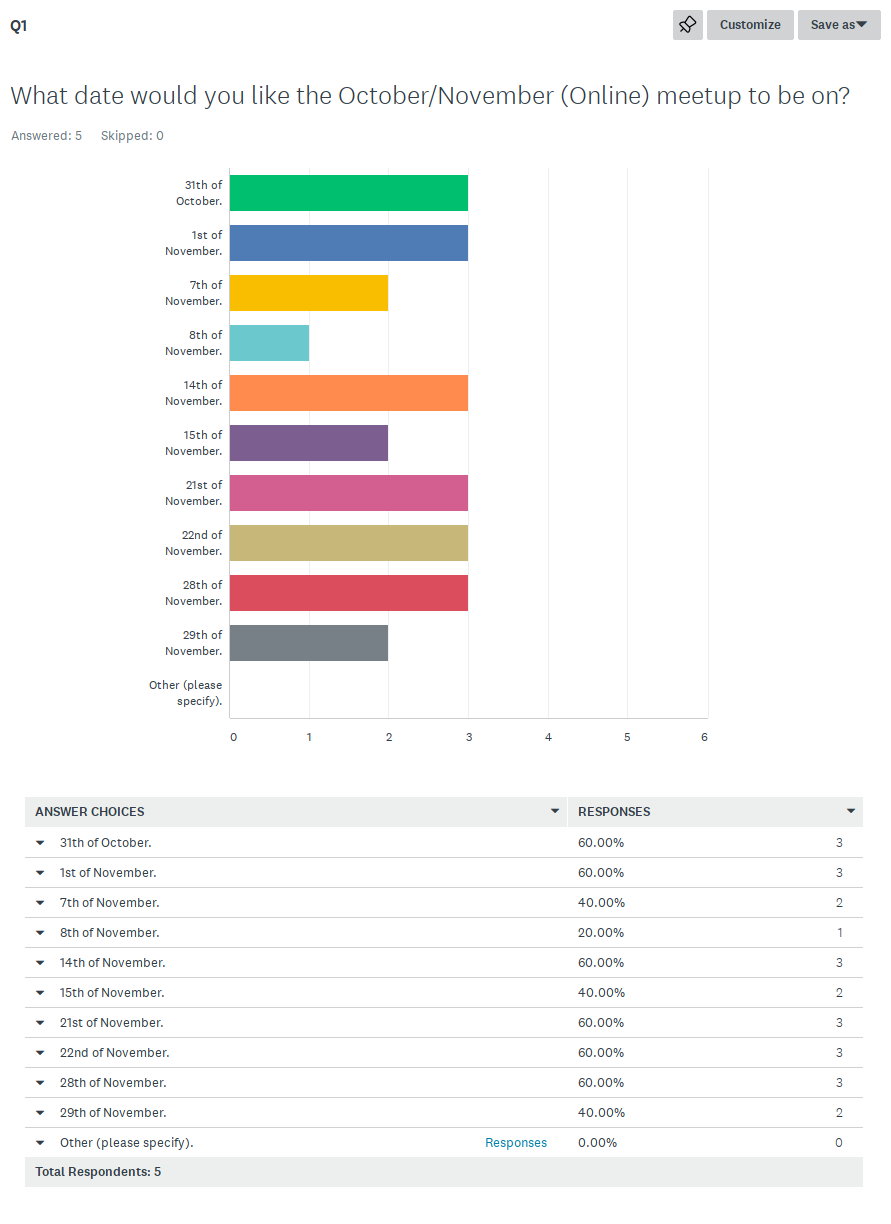 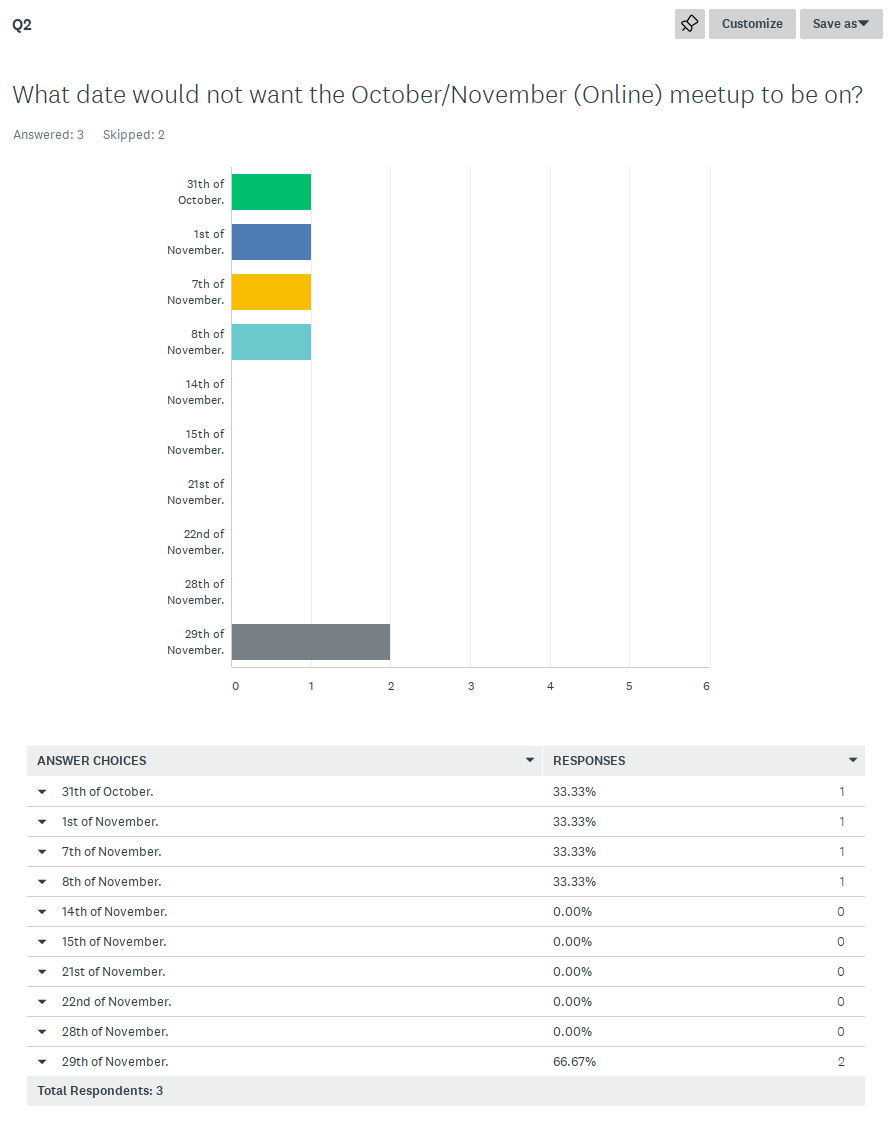 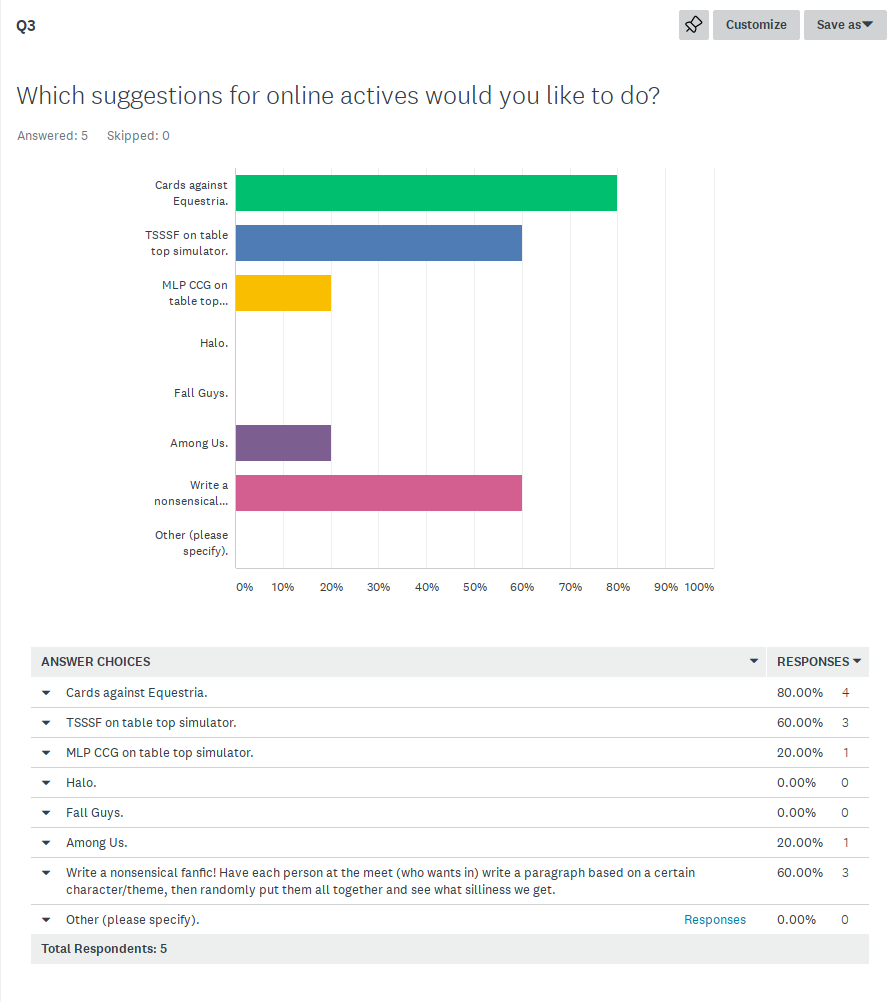